The North Wessex Downs Landscape Trust (Registered Charity No. 1168708) is managed by a Board of Trustees. The Trustees undertake the work of the Trust on a voluntary basis.

The current Board is made up of the following Trustees:

Donald’s career has spanned many years in insurance broking and event management. For eight years, he was active in local government. He recently retired as a borough councillor at Basingstoke and Deane. He has many years of experience of trusteeships. Donald lives in the heart of the North Wessex Downs. 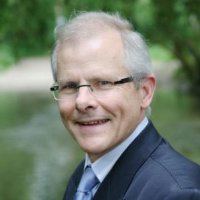 Ted Hiscocks was chairman of the Council of Partners of the North Wessex Downs Area of Outstanding Natural Beauty (AONB) from 2015 to 2021. He lives in Ramsbury at the heart of the AONB and enjoys walking across the Downs. When he was a schoolboy Ted spent a couple of years helping to restore the Kennet and Avon Canal south of Savernake Forest. 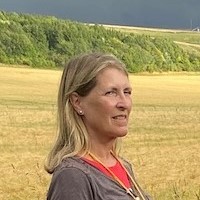 Having lived in London and worked for a management consulting firm, Susie moved 15 years ago to Wiltshire in the North Wessex Downs AONB. During this time, she has volunteered as a parish councillor and secretary fo the Wilton Windmill Society. She is currently coordinator for the Pewsey Community Area Partnership and the Pewsey Vale Tourism Partnership. 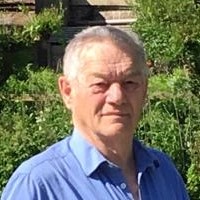 Peter has been managing farm land and the environment in the NWD AONB for the past 55 years. He and his family instigated the restoration of the 1821 Wilton Windmill, resulting in the only flour producing windmill in SW England. He has been instrumental in the introduction of essential land management changes over the last half a century. 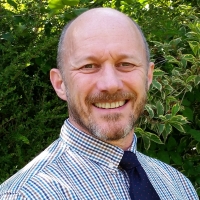 Garry lives at the southern edge of the AONB, has been involved with the North Wessex Downs AONB Partnership for many years and is one of the founding trustees of the Landscape Trust. He currently works as an environmental planner and university lecturer and has many years’ experience working with a range of designated and historic landscapes. In his spare time, he loves walking in the North Wessex Downs with his dog Holly. 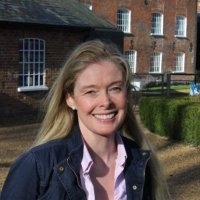 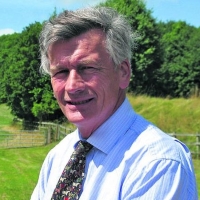 Charles moved to Oxfordshire over forty years ago after a career in the City and was an Oxfordshire County Councillor from 2006 to 2021. As a Councillor he represented the authority on the North Wessex Downs AONB Council of Partners. On stepping down as a Councillor, Charles joined the Trust. He is a Chartered Accountant with strong concerns for all aspects of the Countryside and the historic environment, having originally read archaeology at Cambridge.